GET VENNDY FOR CHROME
LATER

Danger! This alert box could indicate a dangerous or potentially negative action.
EDUCATION 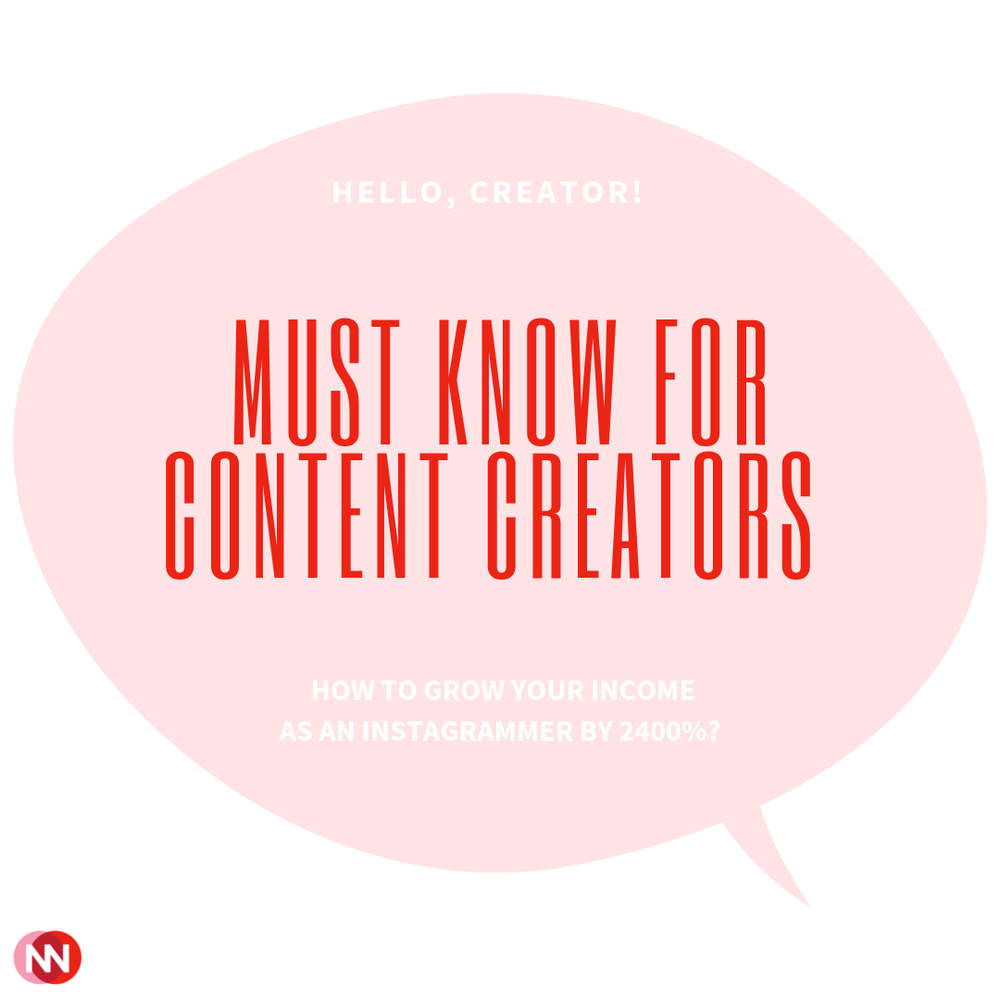 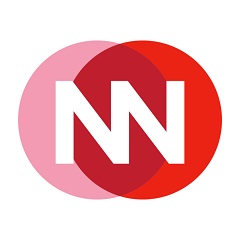 Why should you create your online affiliate marketing e-commerce store

Put yourself in the shoes of your followers…they just saw a nice fitness suit that you shared or a useful kitchen appliance or great hotel that you recommended with an affiliate link on your blog. You may have also shared it on Instagram, referring to your blog and hoping that your affiliate link will be clicked.
READ MORE >

Check out this story to reach the link to the ReCreate Coalition.
READ MORE >
0 Comments

Without the LinkCollector you will not be able to collect your tips and recommendations, add your affiliate links, and share across all platforms.

You will miss the opportunity to connect with targeted audiences and share your inspiring stories.

We are looking forward to your contribution
and collaboration with others.

To curate content from around the web you will need
the handy VENNDY Chrome Extension.

Enter your name and email address below
to get all the details and instant access now!